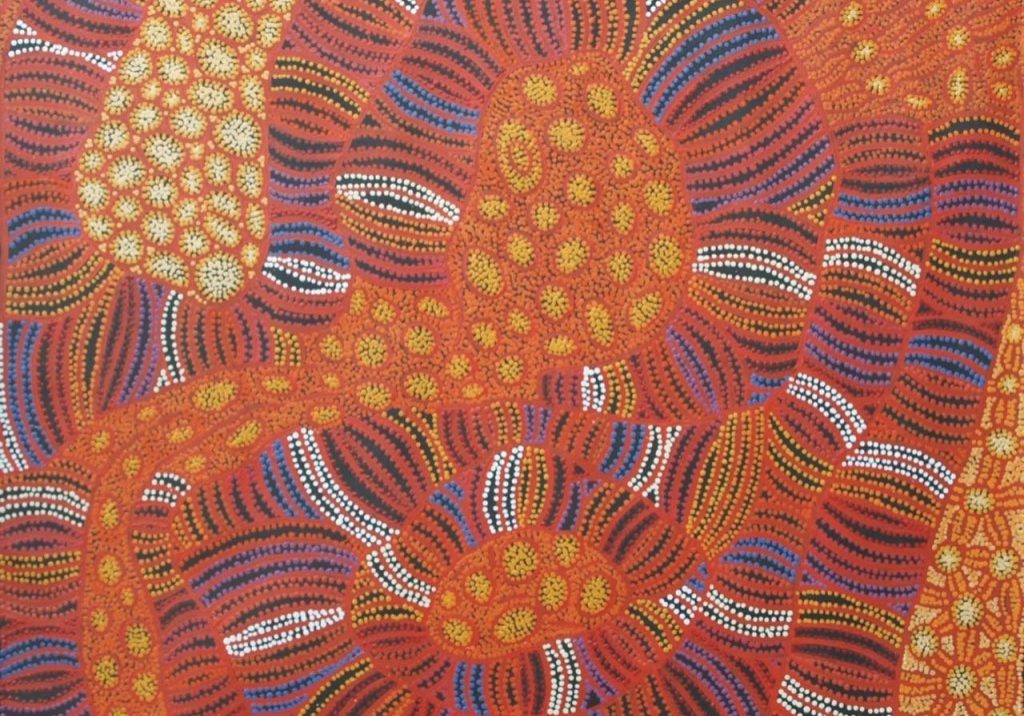 Aboriginal art is one of the oldest indigenous forms of art in Australia. It is known to consist of stories and knowledge from Dreamtime. Dreaming is considered part of their identity and heritage.

The tribe believed that dreaming taught them everything from socio-politics to song, dance, and painting. So, they immortalised this knowledge in their art. Today, people worldwide buy aboriginal art to add a piece of history and culture to their houses.

Different regions in Australia have different characters and styles of aboriginal art. Moreover, numerous techniques characterise the communities they originated from. Each one of them is intricate and stunning in its own way.

If you want to buy aboriginal art, it will help you know the different styles and regions. Here’s a look at four of the most well-known styles.

This naturalistic art style is believed to have been developed around 2000 BC in the shallow caves of Arnhem land. As the name suggests, X-Ray art consists of structural depictions of animals along with ancestral supernatural beings.

There are many beautiful paintings of musculoskeletal fish, which was a primary food source back in the day. The silhouette in these paintings is often white. Red and yellow are used to add details. As time passed, these paintings also increased in intricacy.

This style is traditionally employed in ceremonial paintings by the Kunwinjku Aboriginal people. Rarrk has a lot of structure and involves the usage of fine parallel lines to fill or shade parts of an art piece.

X-Ray art is said to be a part of Rarrk, used to depict the internal organs of animals. The parallel lines are created using reeds or human hair and are considered to hold spiritual power. This aesthetic style will make a great addition to any contemporary home.

Aboriginal people have used dots in their paintings for a long time. Some believe that the dots were used to create a shimmering effect in an artifact. This abstract style was used in Central Australia in holy body painting designs for ceremonies.

In the early 1970s, a new dot painting style emerged among Papunya Tula artists. The dots were used to create ornate patterns and obscure sacred information in the art. Dot paintings have become the face of all aboriginal art in people’s minds.

Their orderly complexity appeals to the taste of today’s generation. That is why dot paintings are a popular option for buying indigenous art.

A traditional practice in Utopia was for women to collect the bush medicine leaves. These leaves were well-known for their restorative powers. Gloria Petyarre popularised this painting style in her painting ‘Leaves’.

The women of Central Australia use this style to pay homage to the medicinal powers of this plant. By painting the bush medicine plant, the artists believe they encourage the plant’s growth and revitalise its healing powers.

The art uses a lot of vibrant colours – red, yellow, green, blue to depict the leaf formations. Every piece has beautiful contrast and a definite pattern that can add a traditional touch to any home.

Australian indigenous art has gained a lot of recognition in recent times. The patterns and designs are very fresh and suited for modern sensibilities. A lot of people buy aboriginal art as a hobby now. Some have even started collecting these alluring pieces.

A single painting can change the entire look and feel of your room. This art stands out and creates a statement.

Also Read: Why Do You Need A Sun Protection Sleeve?

How To Buy the Right Leather Sofa?

Why Do You Need A Sun Protection Sleeve?