Home Uncategorized The Bird In The Mountains: Breath Of The Wild 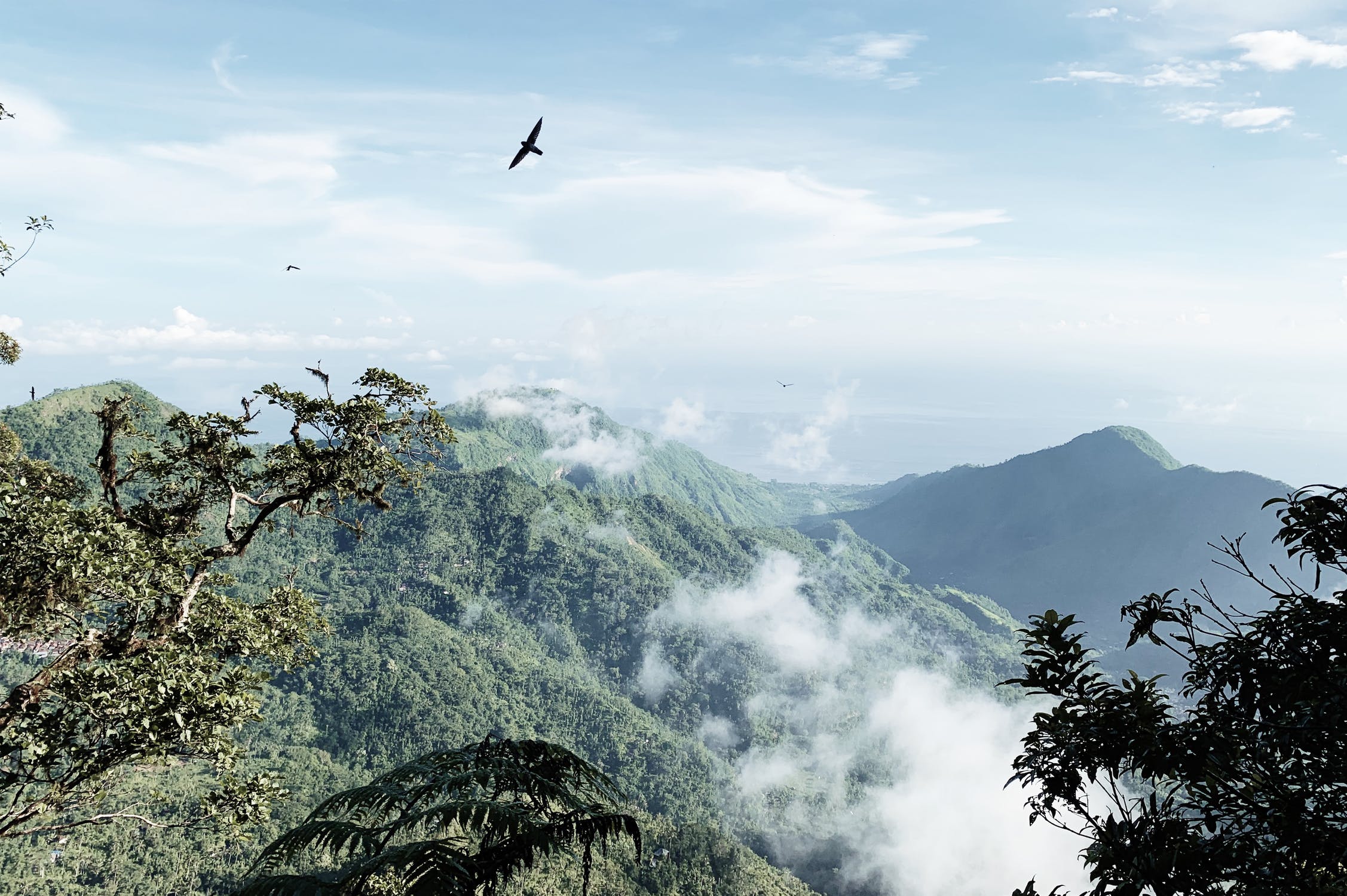 You can easily get lost in its snow-white mountains just exploring the biome. There are all sorts of wildlife and different enemies throughout the region. You will also eventually stumble upon Rito Village while exploring this part of the map.

Like in most of the villages in the game, there are random non-playable characters that you can talk to and they’ll give you a fun little side quest to complete and that is exactly how you’ll receive the Bird in the Mountains shrine quest.

Also Read: The Mountains Are Calling And I Must Go

In Rito Village there’s a small Rito child that you can speak to that will give you a shrine quest to complete. Her name is Molli and you can find her near the edge of a platform in the village. Before talking to her she will be looking out in the direction of the Hebra Mountains, hinting at where you’ll have to go next to complete this quest.

She wants to tell Link about something that her grandfather found while exploring the area. She mentions him climbing a big mountain and stopping at a big tree, then looking northwest and seeing a huge snow-white bird with something in its belly. She will then point you in the direction of said tree, it stands tall atop of Talonto Peak.

Once you’ve spoken to Molli, you will activate the shrine quest so just head to Talonto Peak, towards the tree. Don’t forget to bring cold resistance armor because these mountains are quite cold and Link won’t last long otherwise. You can also make yourself a cold resistance elixir or meal. Just like Molli mentions, look northwest.

You will notice a location that looks strangely like a huge white bird just as you expected. This is called Biron Snowshelf, head there. You can glide from the top of Talonto Peak to get there much faster.

It is easier to spot the shrine if you get closer to Biron Snowshelf on a glider. This is because it is inside the mountain. The shrine is in a cave on the side of the mountain. If you can’t reach it, just climb or use Revali’s Gale to facilitate the climb.

Once you’ve gotten close to the shrine, the shrine quest will automatically complete itself and you can simply go in and get through it to obtain your Spirit Orb.

If you’ve completed shrine quests before you will probably be used to most of them not requiring any extra work once you enter the shrine. For example, the Secrets of the Cedars shrine quest, here the only challenge is finding the shrine. However, for the Bird in the Mountains, the shrine leads you to a Major Test of Strength so come prepared since these tend to be quite difficult if you haven’t reached the endgame yet.

Enjoy your Weekend Getaway in Small-Town America – Take a Bus!

7 Most haunted places in Thailand