Home Lakes Which city is called Manchester of India? All you need to know 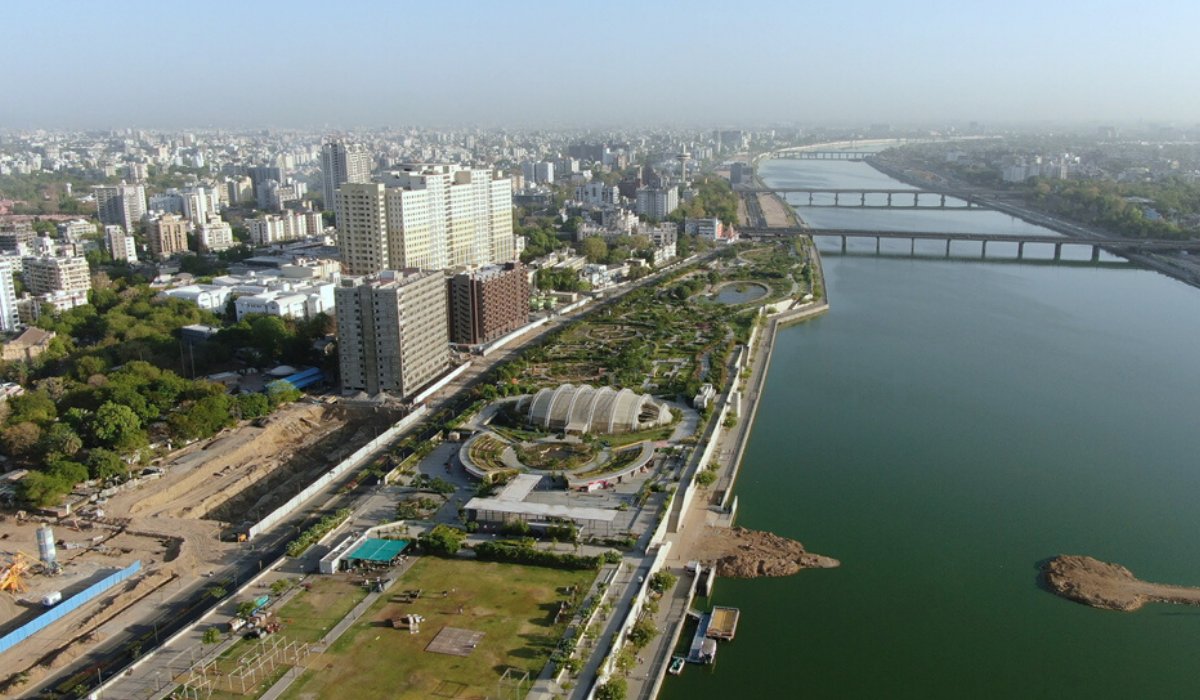 Have you ever heard a word Manchester? Of course, you did. It sound likes out of India, surely it does. There is a place in England which is globally popular for cotton mills and shops, known as Manchester of England. But you be more surprised after knowing that India has its own Manchester.

Ahmedabad, a city in Gujarat, which is called Manchester of India. This city entirely filled with old Indian traditions, amazing architecture of marvels, contains old centuries values, attire and deeply rooted history, after visiting this place you will definitely delighted and speechless after viewing its beauty and culture.

The city is set on the banks of river Sabarmati, which is one of the major rivers in India. It is a west-flowing river, originates from Aravalli range of Udaipur meets with Arabian sea after travelling over 371 kms and finally comes to Ahmedabad, Gujarat. It was a home for too many freedom fighters including Mahatma Gandhi and Sardar Vallabh Bhai Patel & more.

Let’s go through the with brief history of this city and why is known as Manchester, where it all begins and which are most places where you can explore to know more it closely. Without further delay, let’s get started to know the facts.

All you need to know about Ahmedabad, the Manchester of India

Before giving such title to Ahmedabad, there are various factors that were taken into consideration. The region plenty of cottons every year the huge production of cotton makes it easier for mills owner and workers to get resources and raw material from locally. They don’t have to import from other state or country. That’s why it’s a hub for export cotton as well.

These mills are taken care and by rich business magnets because they raised and resides in the city, well familiar with the locals, experts in their job and responsibilities. Such mills are well connected with almost all major metro cities of India. These mills have access to nearby villages for skilled and unskilled workers.

The city has the oldest textile mills in the country, it has the right to be called Manchester of India. It produces a huge and unparalleled quality of cotton, best in the country.

Best Places to visit in Ahmedabad

Once you enter into this city, you start getting a positive vibe immediately the aura of the city will make you refresh and gives you never forgetting experience. You must have to visit this colorful and rich in culture city once in a lifetime to experience its beauty by your own. Below listing out

Listing out the few similarities between Manchester of England and India

Hope, the above given insights for the amazing city Ahmedabad will helps you to know it more. Now you can mark this city for your next summer vacation. By witnessing the beauty of it by your own is surely gives you joy and never forgetting experience. If you have more queries or comments to mention, feel free to get in touch with us.

Your Essential Guide to Coral Travel

Beautiful Beaches in Gokarna You Must Visit

You Should Know About Varun Vagish [Indian Travel Influencer & Vlogger]

Amazon Quiz- which of the following is true for amazon fashion – wardrobe refresh...

How to reduce distractions while learning: tips for students