Home Featured What is Wrong With Collecting More Data? 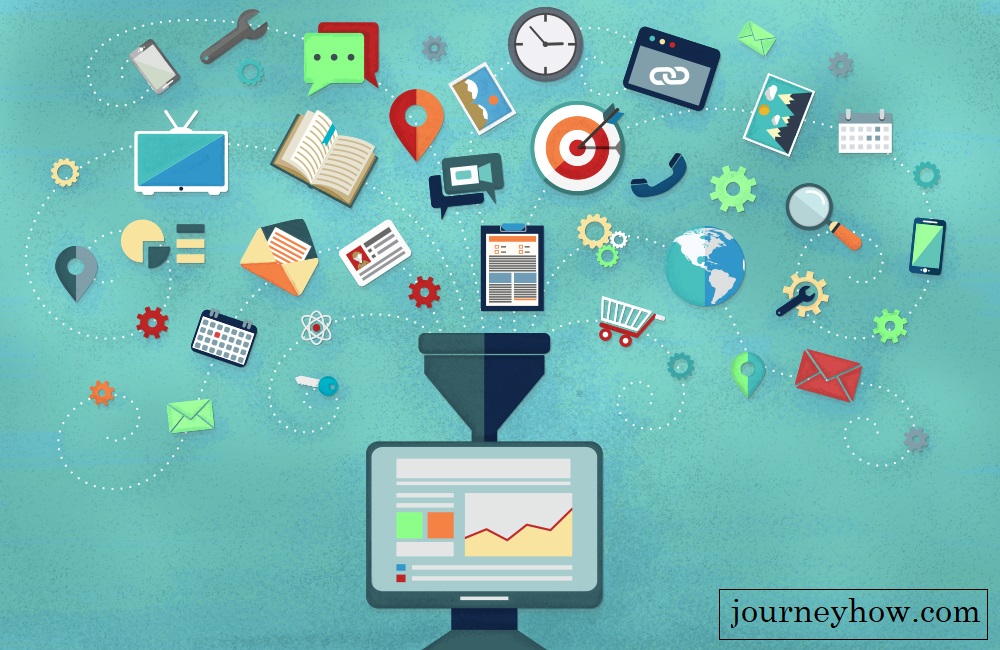 The world that we are living in has transformed a lot over the past few years. The internet and computers get the most credit for that transformation. Whether it be social media platforms or e-commerce businesses, all these things have equally contributed to making our lives easier than before. All the firms running in the world whether it be online or offline, have a purpose. Especially in the online business, the purpose of firms is highly dependent on data. Here, we are going to talk about why should you avoid focusing on collecting as much data as possible?

Most of the e-commerce and other companies that are primarily running online collect data from the users. They collect and use this data in order to perform analysis that in turn helps those companies to know about the taste and preference of the users. Such valuable information helps those firms to formulate new ideas, make new products in order to grow their business and solve users’ problems at the same time. This way has been emerged as one of the most efficient and effective ones for solving problems and providing the users with the service/product that they need.

The need for collecting data

There are several reasons for a firm to collect consumer data. As every firm wants to provide the best service or product possible to its customers, this is the reason why most companies rely on collecting data from the consumer. That data is something that helps the companies to grow their database. Suppose a company has the phone number or email id of most people who interacted with it. Then, it will become quite an easy task for it to provide more personalized products or services to its customers.

Apart from it, the consumer data also helps the brands to improve their marketing strategy over time. Especially in a time like this when the digital marketing strategy matters the most. In order to get ahead of your competitors, you should increase the conversion and work in a way that enables you to establish a sense of trust and authenticity in the market. Consumer data is the most reliable thing in this respect. Because it is used very often for making all the operations uniform and perfect as per the demands of the users.

Why should you avoid focusing on collecting as much data as possible?

So far we have talked a lot about the importance of data and how it helps firms to get ahead of the others. Sometimes, the firms forget about relevance and they start focusing on any data available. This is quite an inefficient way of collecting data. You should be concerned more about the relevance whenever you are involved in collecting data for your firm. Take a look at some of the difficulties that you face while collecting and processing more data.

It is not a one-time process

The initial data that you collect is not something useful for a lifetime. If you have put much effort into collecting more data, you have to put that much effort almost every time in order to get more fresh data over and over. Suppose you have collected much more data than you need and then forget about it after some time. Then, this data will become irrelevant over the past few years or you can say, it would become useless for your firm. So, you should focus on collecting data that is relevant and make the most out of it.

The data that is used by the firms is not static in most cases. As all the data required to be actively managed in order to be used by the firm. This is the main reason why you should not collect as much data as possible. Because in that case, you will either be required to put more than enough effort or make most of the data useless.

This is another important thing that you have to keep in mind. When you do an effective analysis of the data over time, you will find that most of the data that you have collected in the past will become irrelevant. This is the main reason you shouldn’t collect unnecessary data in the beginning. As a part of those data will become useless in the future, much of your efforts will go in vain. The effectiveness of data always decreases over time. This is the main

We hope this article helped you in getting to know about the importance of caring about relevance whenever you are collecting data. We hope you have got an answer to your question, “why should you avoid focusing on collecting as much data as possible?”

Best Tourist Places in Shimla : How To Visit Them?

Popular vacation destinations for a trip with your guy gang