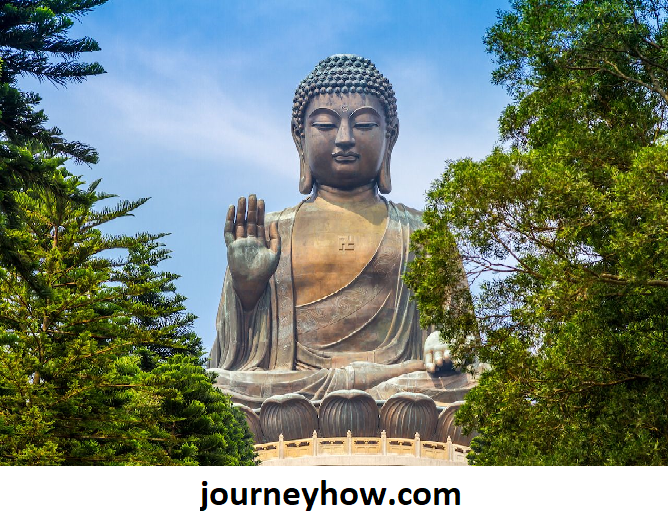 Buddha is quite an exceptional name in human history. The teachings of that great sage are still prevailing in this modern world. This is the reason why there is a large number of people who are looking for a beautiful statue of Buddha. If you are one such person, this article is going to help you a lot. Here, we are going to talk about different statues of Buddha.

So, this article is going to help in choosing the right statue for your purpose. Go ahead and take a look at the concepts behind these statues.

A lot of people around the world desire to get one of the standing Buddha statues because it explains something of a very energetic nature. The state is often believed to be associated with the time when Buddha stood up to teach the four fundamental truths after nirvana. If you are planning to change the atmosphere of your house by having the statue of standing Buddha, there are plenty of online platforms to help you get it.

At some places, sitting Buddha statue is used to represent the state of Buddha meditating. As meditation is one of the most prominent things that Buddha focused on throughout his life. There are different postures of Buddha sitting and only by studying those postures, you will be able to know the real meaning that the statue is telling.

In several cases, the sitting Buddha statue is used to represent the state of Buddha when he was trying to attain the state of enlightenment. Such a posture is also very prevalent in different parts of the world where different states of Buddha’s life are to be represented.

Several Buddhist spots use the sitting Buddha statue to depict the state of Buddha while teaching. In all such statures, the hands of Buddha represent some sort of motion that tells us that he is saying something.

But there are places where such statues are used to describe the state of Buddha at the end of his life. Such a statue is used to represent the final moment of Buddha. That state of Buddha is often called Parinirvana. It is said that such a state is achieved only by those who have achieved enlightenment in their lives. This is a thing that releases people from the bondage of the afterlife which is also called the cycle of rebirth.

There are two kinds of walking Buddha statues that can be seen in the world. Though walking Buddha statues are not so common as other postures. Such statues can be seen mainly in Thailand. It is used to depict inner peace and freedom. People believe this statue to explain two things. One is the state of Buddha when he was going from place to place for delivering his teachings after nirvana. The other theory depicts the state when Buddha is returning from heaven when he has already delivered a sermon.

In some of the walking Buddha statues, Buddha is wearing shoes. Such statues tell us the story of when Buddha was trying to get to the state of enlightenment. While in other statues of this category, Buddha is barefoot. These statues are to tell us the state of Buddha when he was traveling to teach people about the truth.

This article was all about helping you in choosing the right statue of Buddha. There are several statue options that you can choose from but knowing the meaning of the specific postures will enable you to use the statue in proper situations. As you already know the meaning of things differ a lot in different situations. The same is the case here. And we wanted to make you familiar with this situation. We hope this article was helpful enough in getting you the right one when you are searching for a beautiful statue of Buddha.

Also Read: Most Beautiful Lakes in Germany to visit in 2021

Written by Mari, a content writer at Memorial Stationery who has written on stationery kinds of stuff. In her spare time, she enjoys singing, sketching, cooking, and video games.

Ready to Get Up Close and Personal with some Majestic Creatures? Swim with Dolphins...

Things To Know Before You Go For A Winery Tour